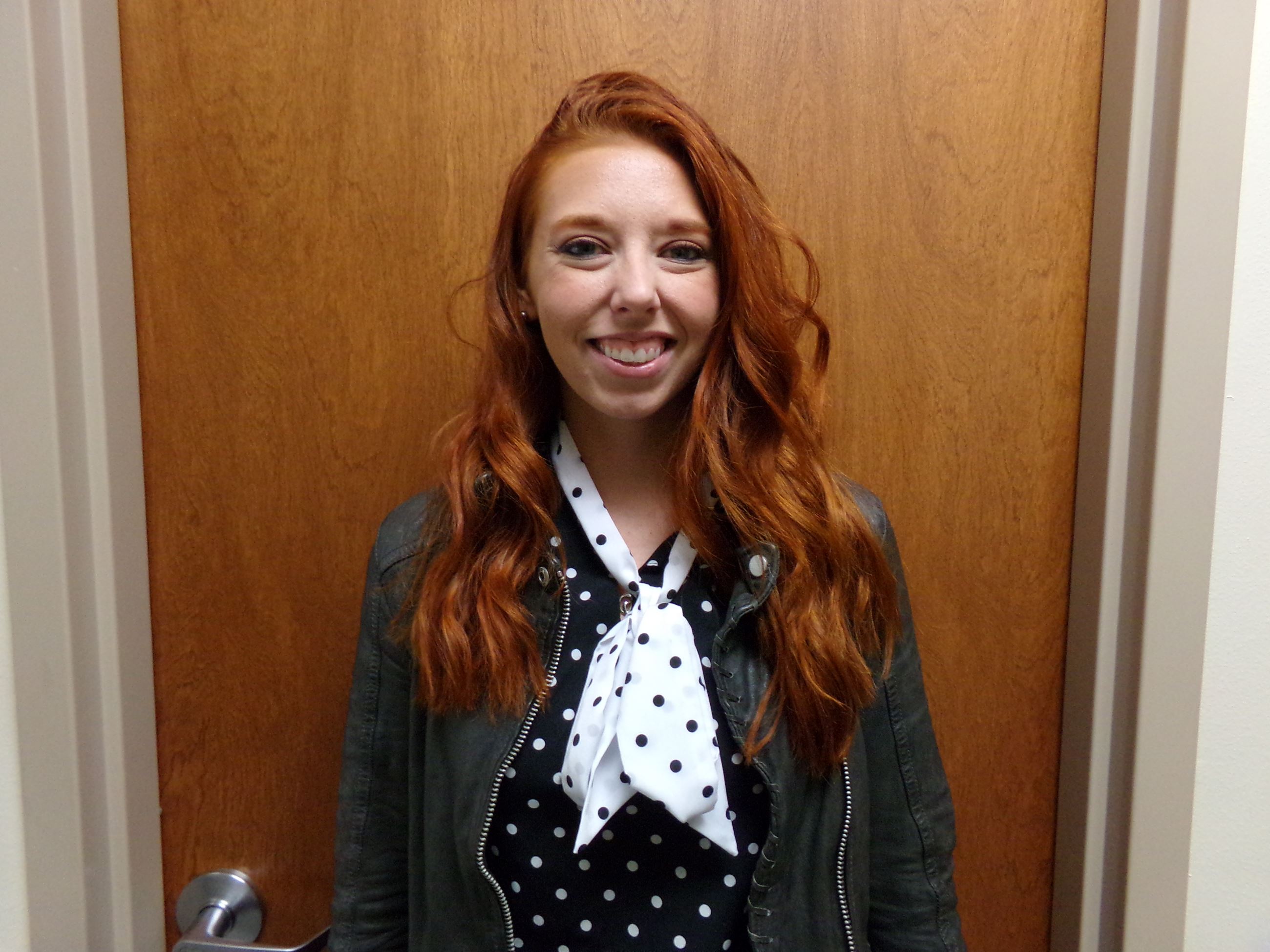 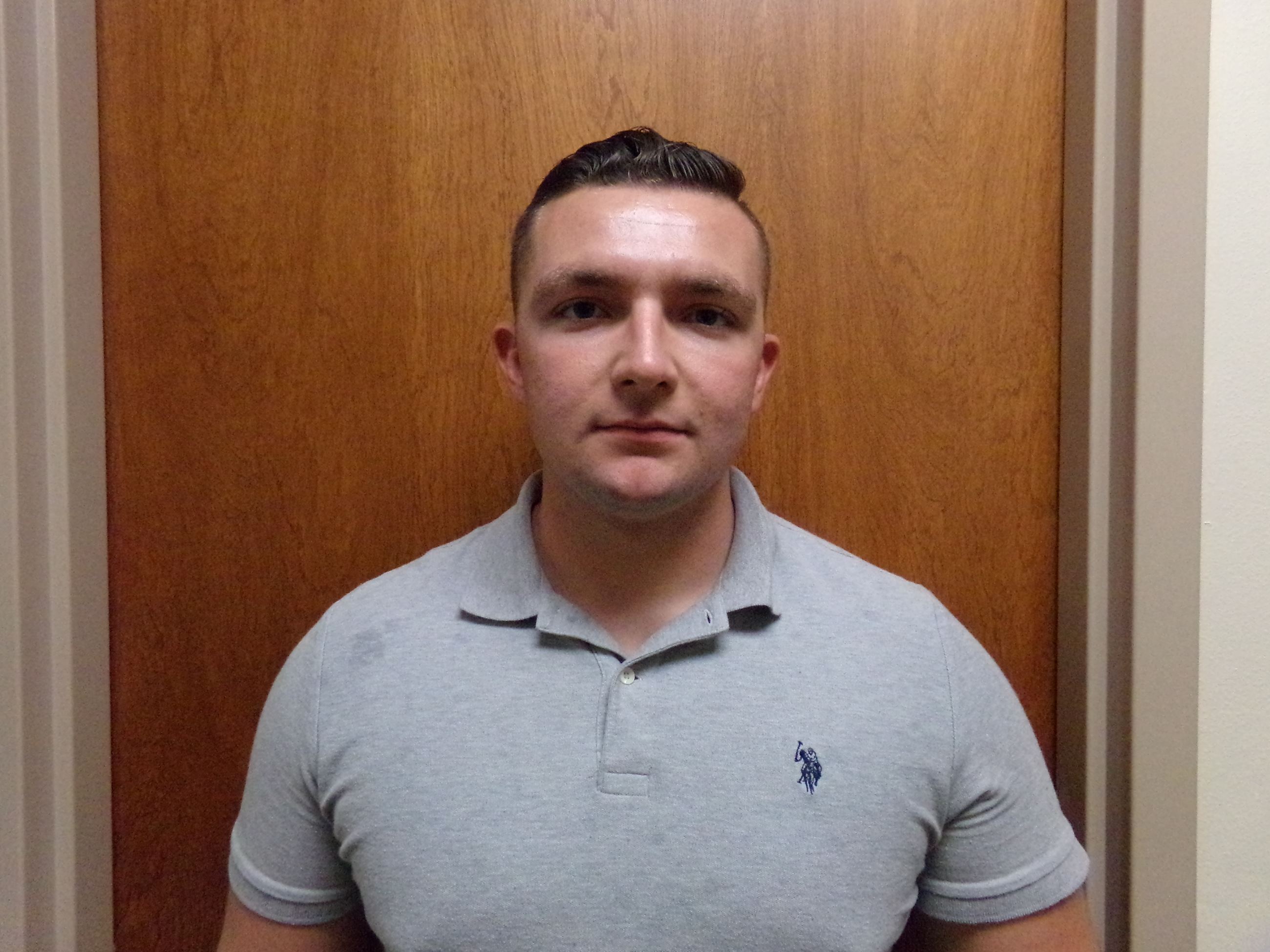 The Rockledge Police Department would like to welcome Officer Drew Buckley. Officer Buckley began his employment with the Rockledge Police Department on July 18, 2022.  He was born and raised in Bay Shore, New York and later relocated to Florida where he graduated from Merritt Island High School in 2017. Following high school, he joined the Army where he spent four years in the 82nd Airborne Division as an Airborne Infantryman. During his time in the Army, he was deployed in Afghanistan for nine months with the 1st Battalion, 508th Parachute Infantry Regiment. In 2021, he left the Army as a Sergeant and enrolled in the Eastern Florida State College Police Academy where he graduated in July of 2022. He looks forward to serving the City of Rockledge and interacting with the Community. Officer Buckley will be a wonderful asset to our Department and we are very proud to have him as a member of the Rockledge Police Department family! Let us all welcome and wish him all the best in his new career!