In April 2011, the Agency Board was informed that the owners of one of the Redevelopment District’s retail centers, Three Meadows Plaza, had made a determination to move forward with the establishment of a public-private partnership for the creation of two outparcels at the front of the property. The project:

Throughout 2011, extensive work was performed to clear the property of overgrowth and redirect the stormwater to the rear of the Plaza. In 2012, the outparcels were completed, and Agency staff intends to help market the availability of these properties as the Barnes Boulevard road-widening project nears completion. 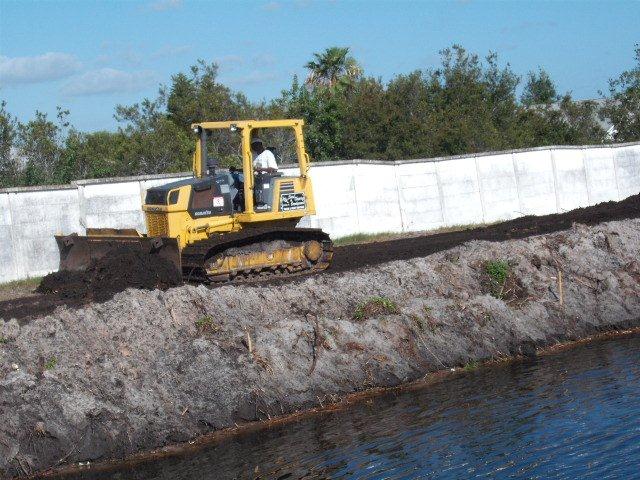 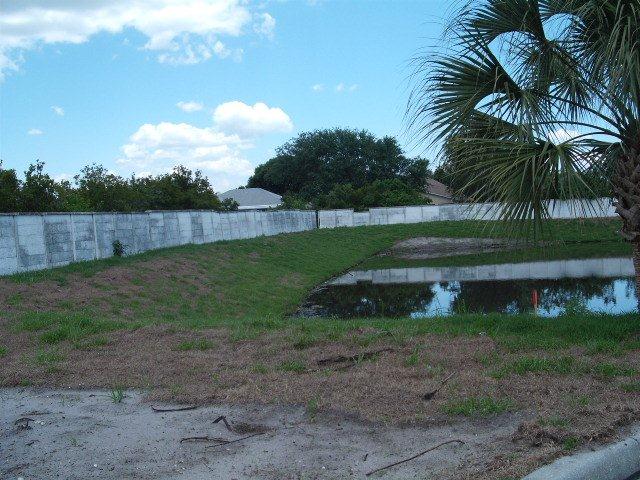 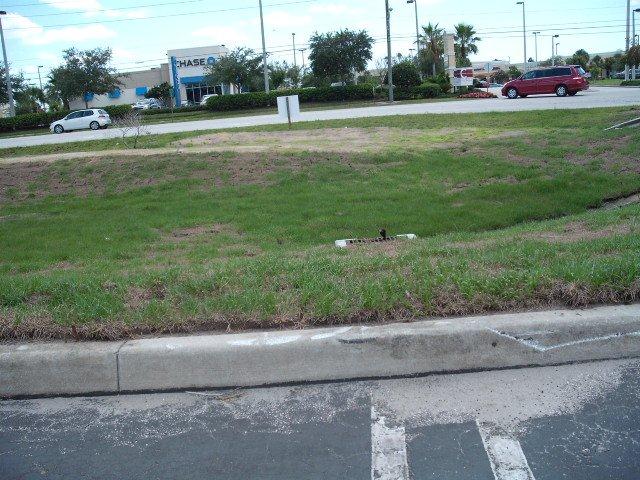 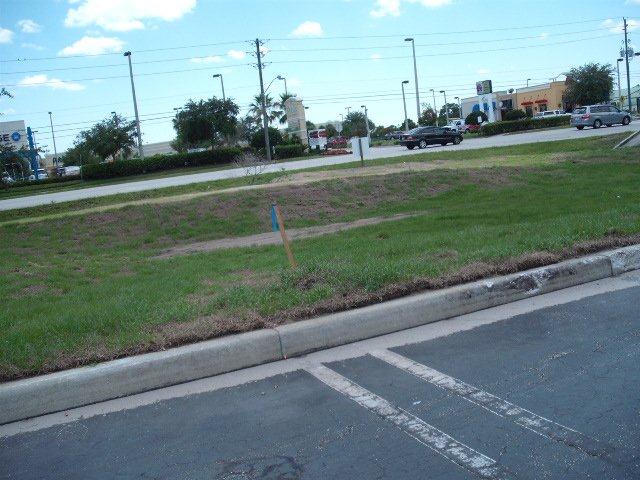