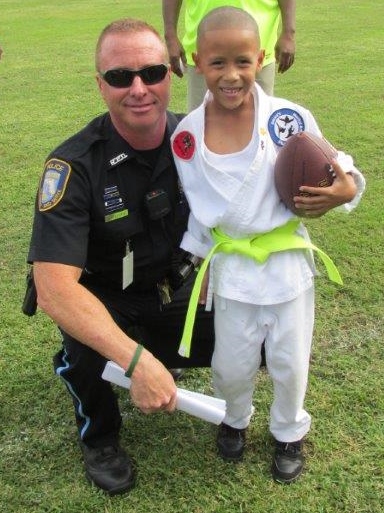 Officer Jon Ackerman started the 2013/2014 year as the School Resource Officer at McNair Middle School. Prior to that, he was assigned to the Road Patrol Unit for approximately 8 years. He also served as an Investigator for the Criminal Investigations Unit along with the Drug Unit for approximately 8 years. He was hired by the Rockledge Police Department in April 1998.