Between February 2007 and August 2008, the City of Rockledge and the Rockledge Community Redevelopment Agency completed a two-mile, $7.5 million beautification and infrastructure enhancement project on one of Rockledge’s most vital commercial corridors, Barton Boulevard. 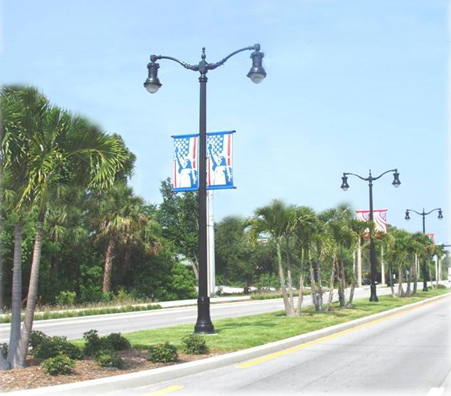