Janet Monaco is a resident and local businesswoman who joined the Community Redevelopment Agency Board of Commissioners in September 2019. Originally from Long Island, NY, Ms. Monaco relocated her successful wire and cable business to Orlando, FL in 1994 and is proud to have supplied much of the cable for the initial build of Disney’s Animal Kingdom.

In 1999, Ms. Monaco decided to follow her true calling by moving to Rockledge and opening Pet Pros of Central Florida Inc., where her heart has been ever since. Adopting Rockledge as her new home, Janet’s contributions to the community have included a free feeding program for the Rockledge Police Department’s K9 team for over 5 years, donating funds for the K9 team to equip their patrol cars with temperature alarm systems to protect the dogs, and purchasing a bite suit for K9 training exercises. Ms. Monaco also serves on the City of Rockledge Business Development Committee, TREE Board, Planning Commission and is the Vice-President of the Huntington Lakes Homeowner’s Association.

In her free time, Janet and her partner enjoy spending time with their 4 pets and visiting with family and friends. 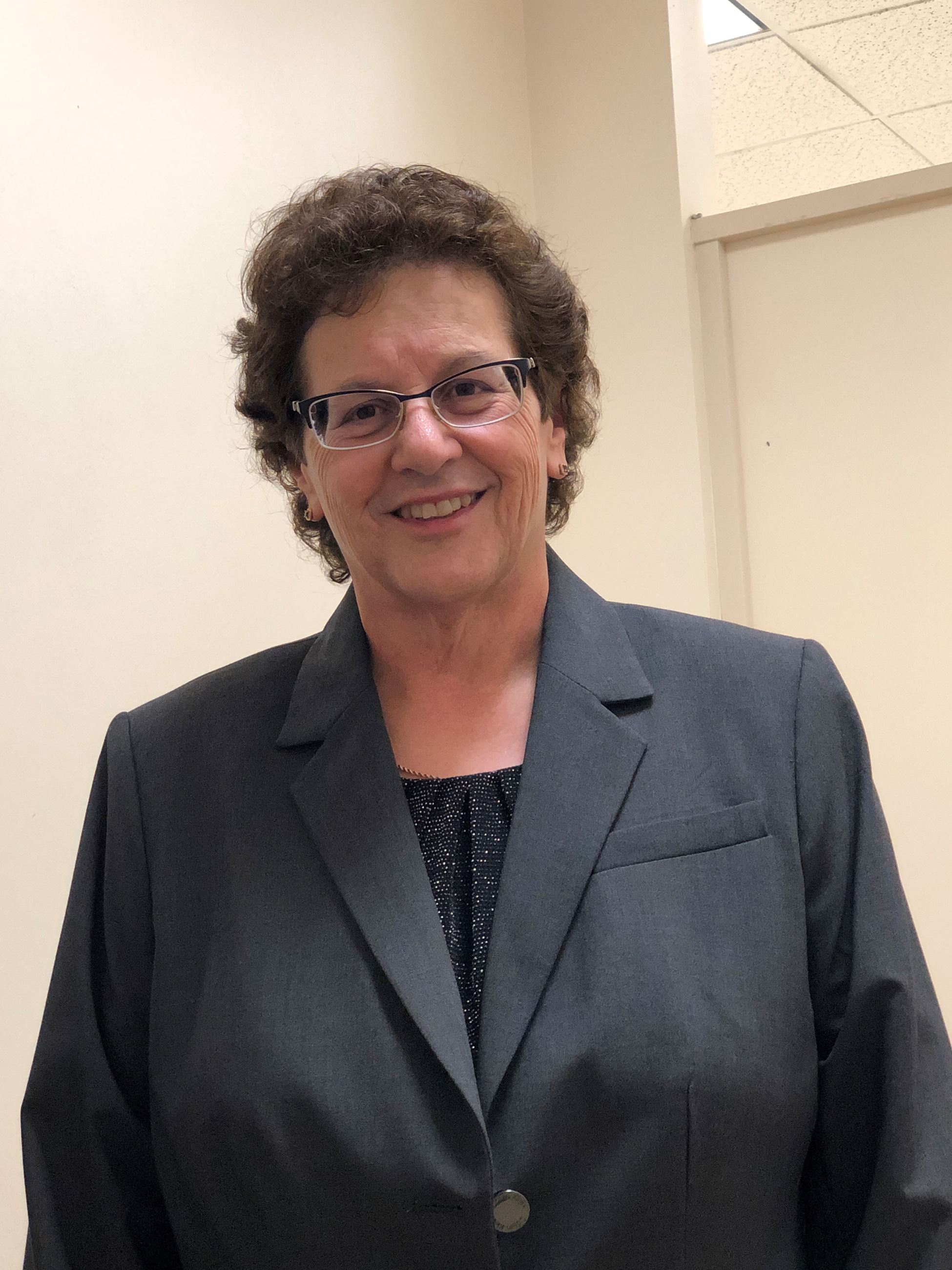