Officer Wilcox spends his personal time coaching multiple youth sports, including basketball, baseball and football. Officer Wilcox’s professional experience ranges from working with at risk youth while working for Devereux Kids and the Department of Juvenile Justice. He’s also worked with adults trying to get their life back on track while employed with the Misdemeanor Probation Office. Lastly, Officer Wilcox spent time working with troubled families while working for the Department of Children and Families. After starting a family of his own, Officer Wilcox felt the need to play a bigger role in the community, which led him to apply to become a Police Officer in the City of Rockledge 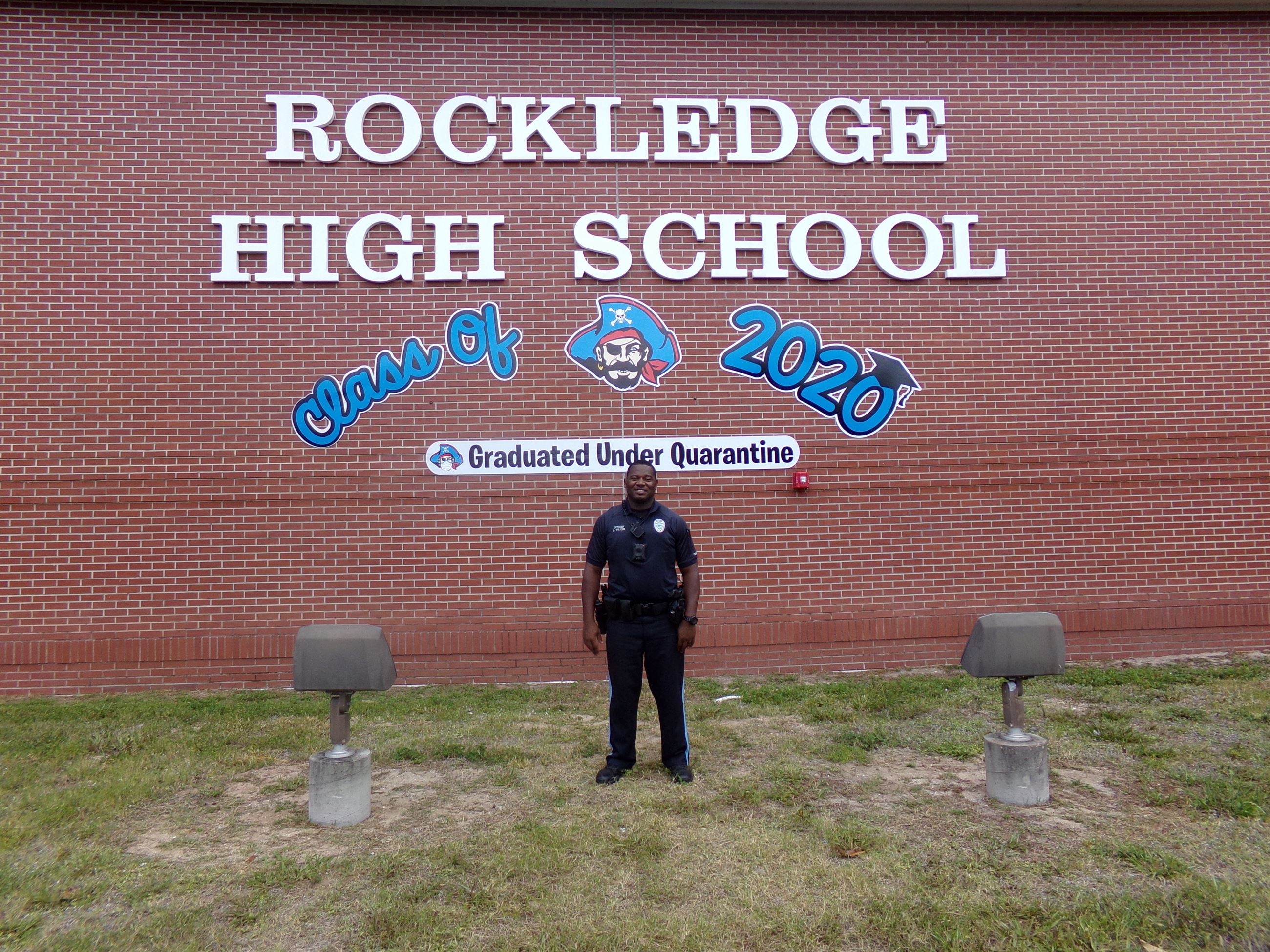