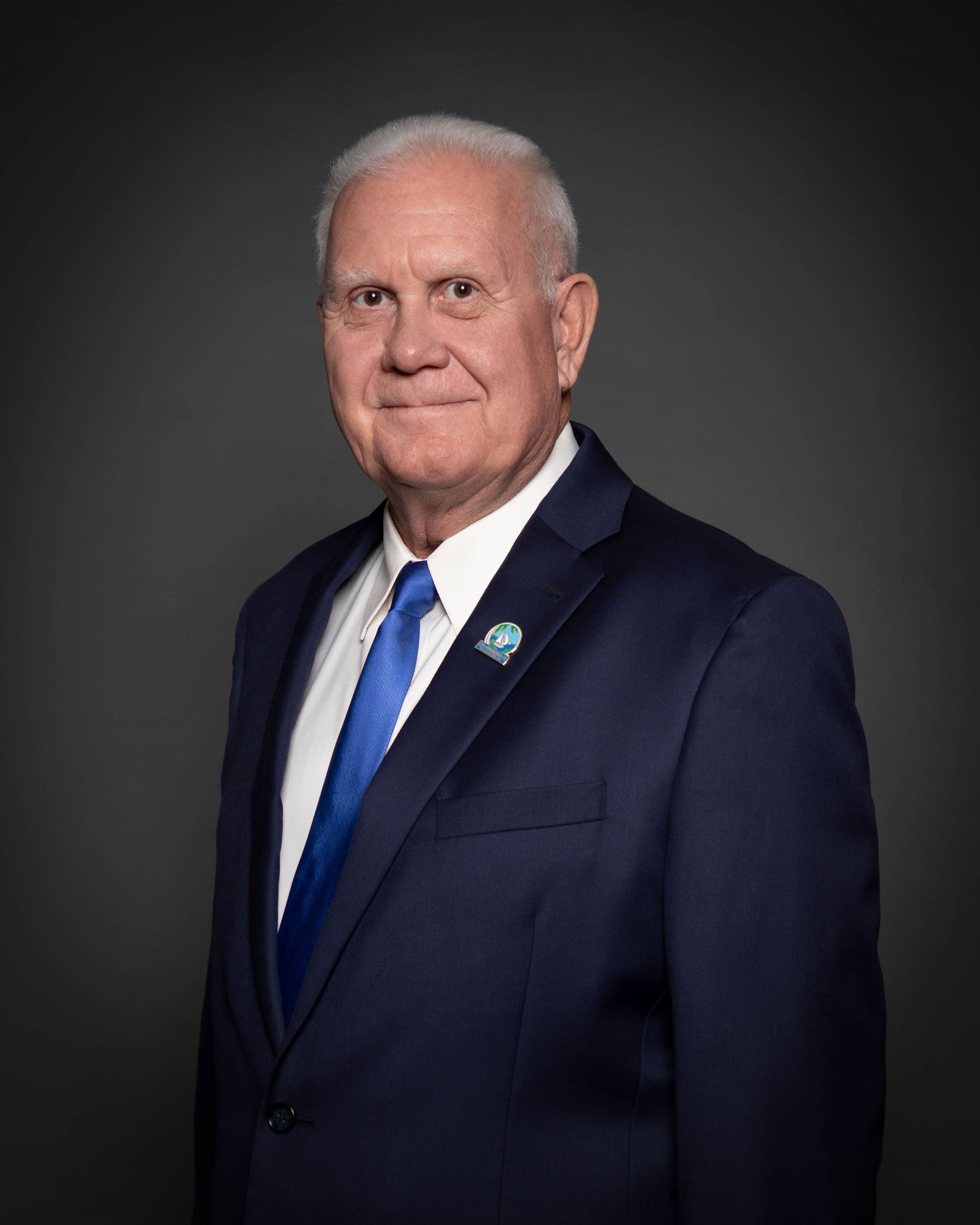 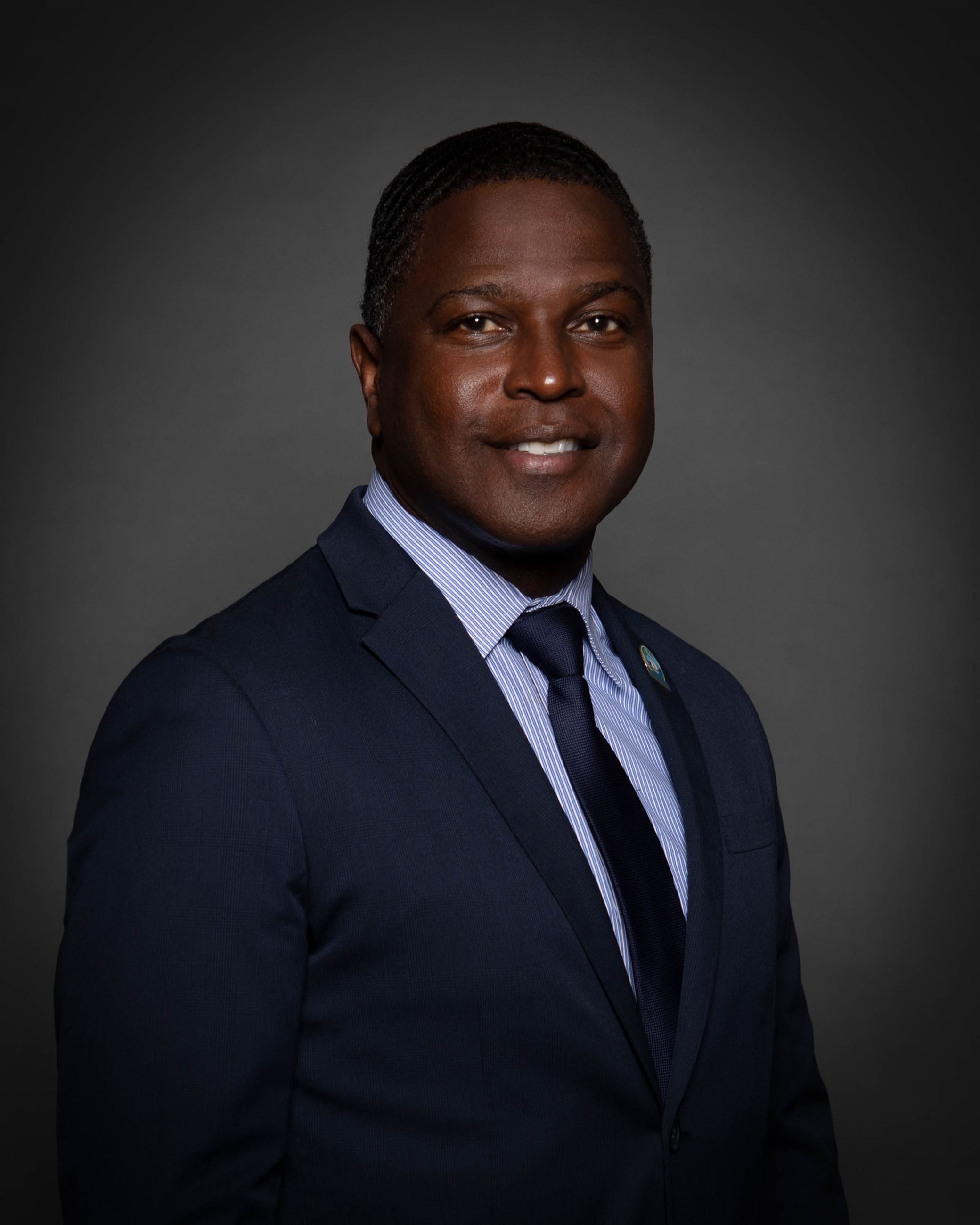 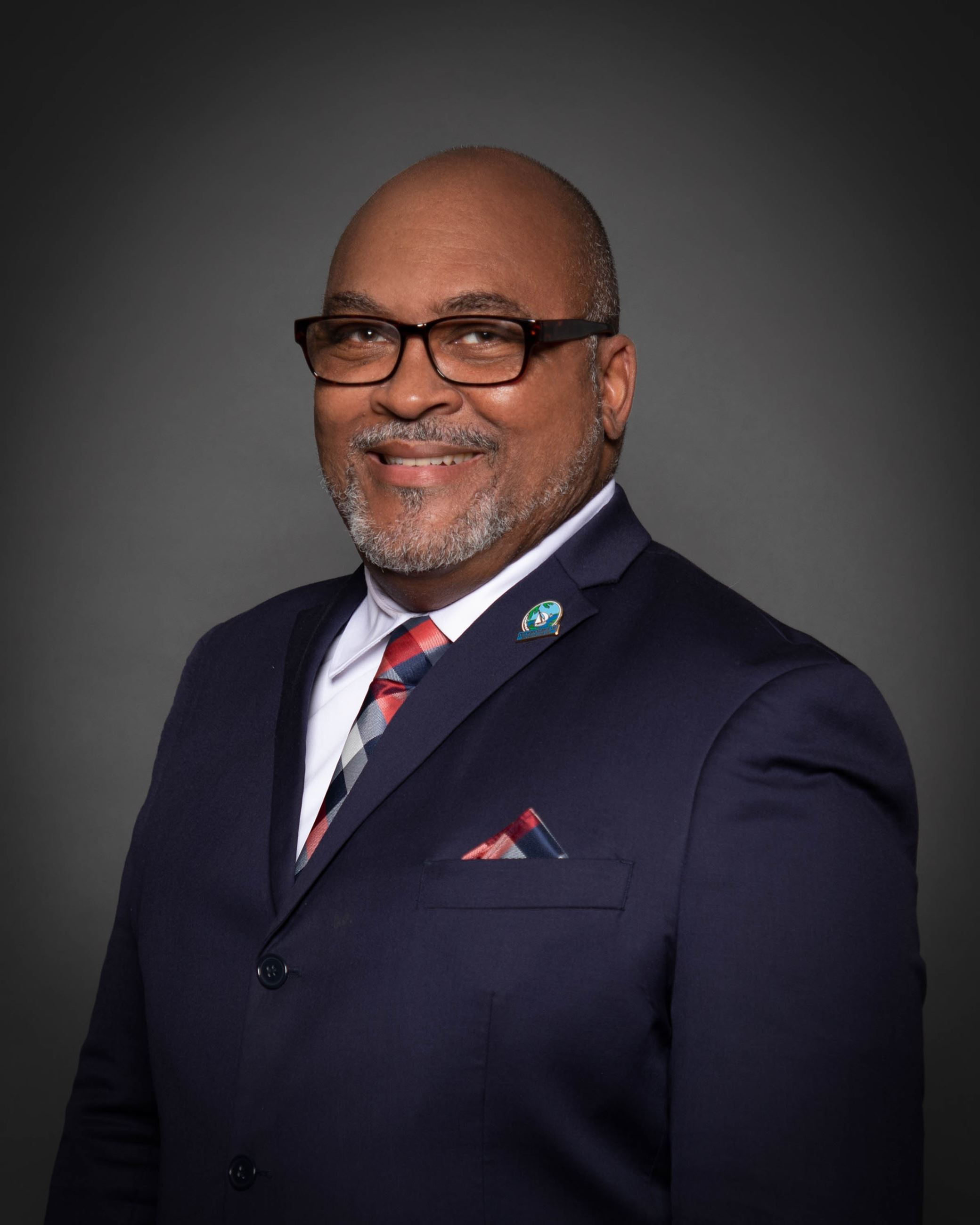 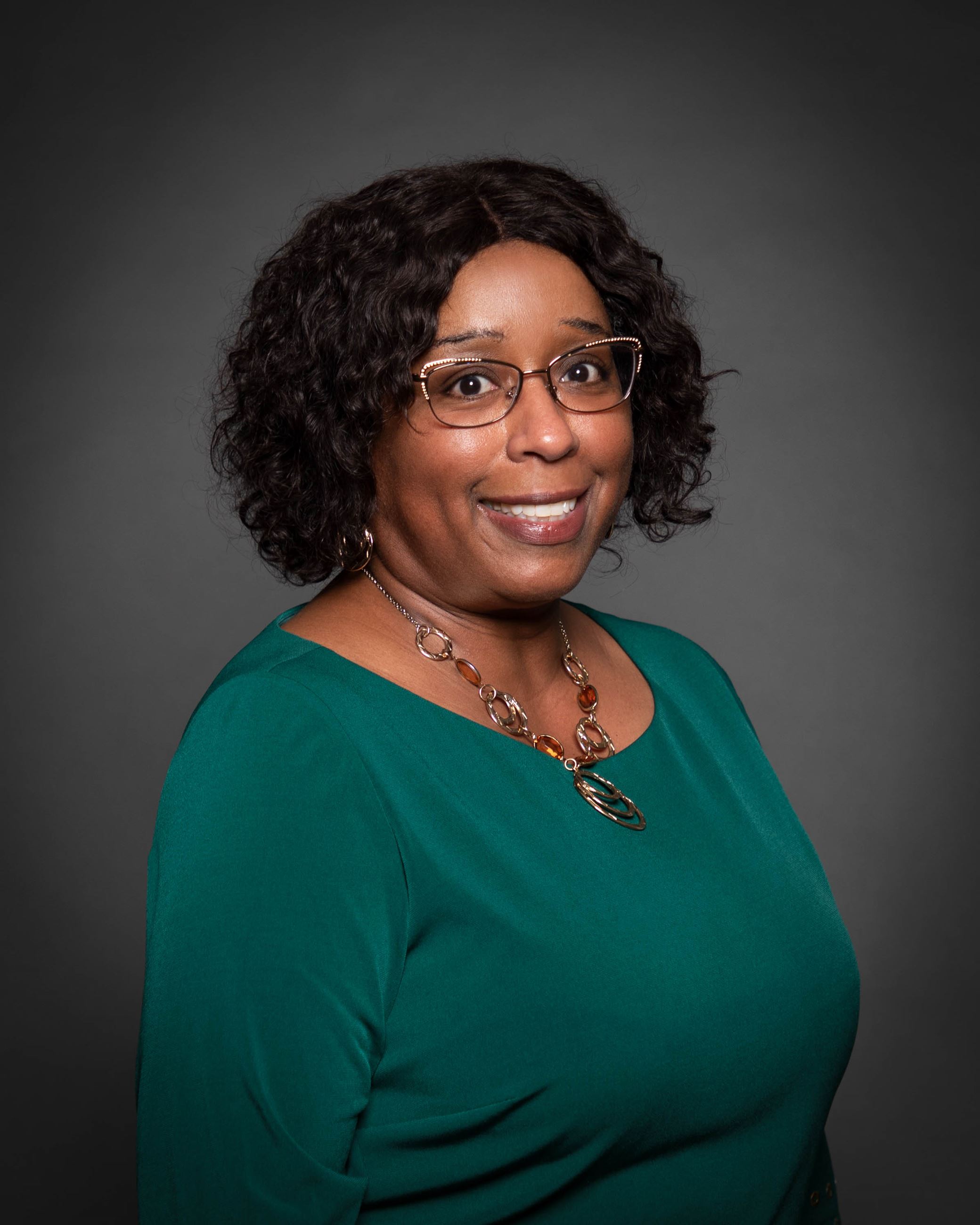 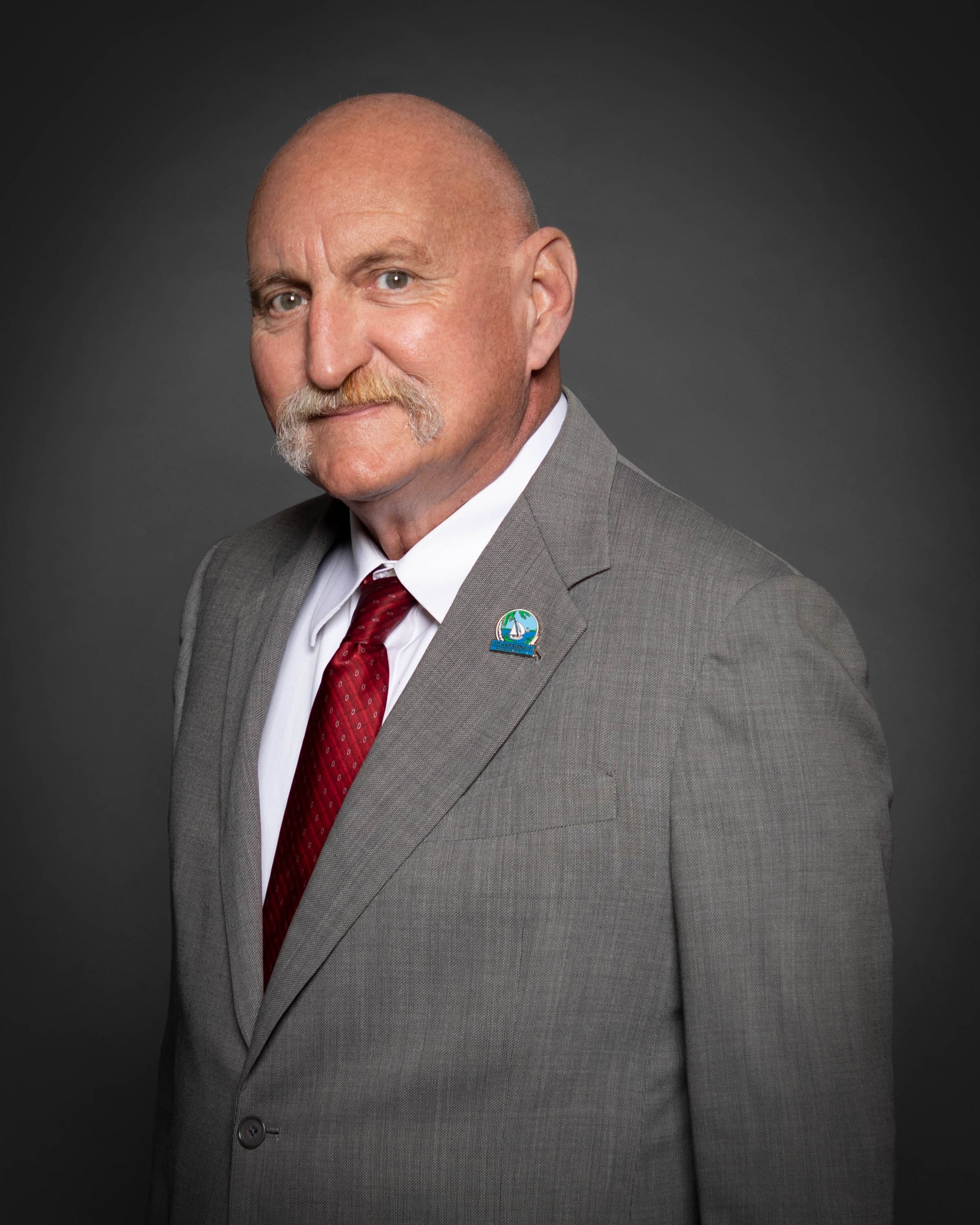 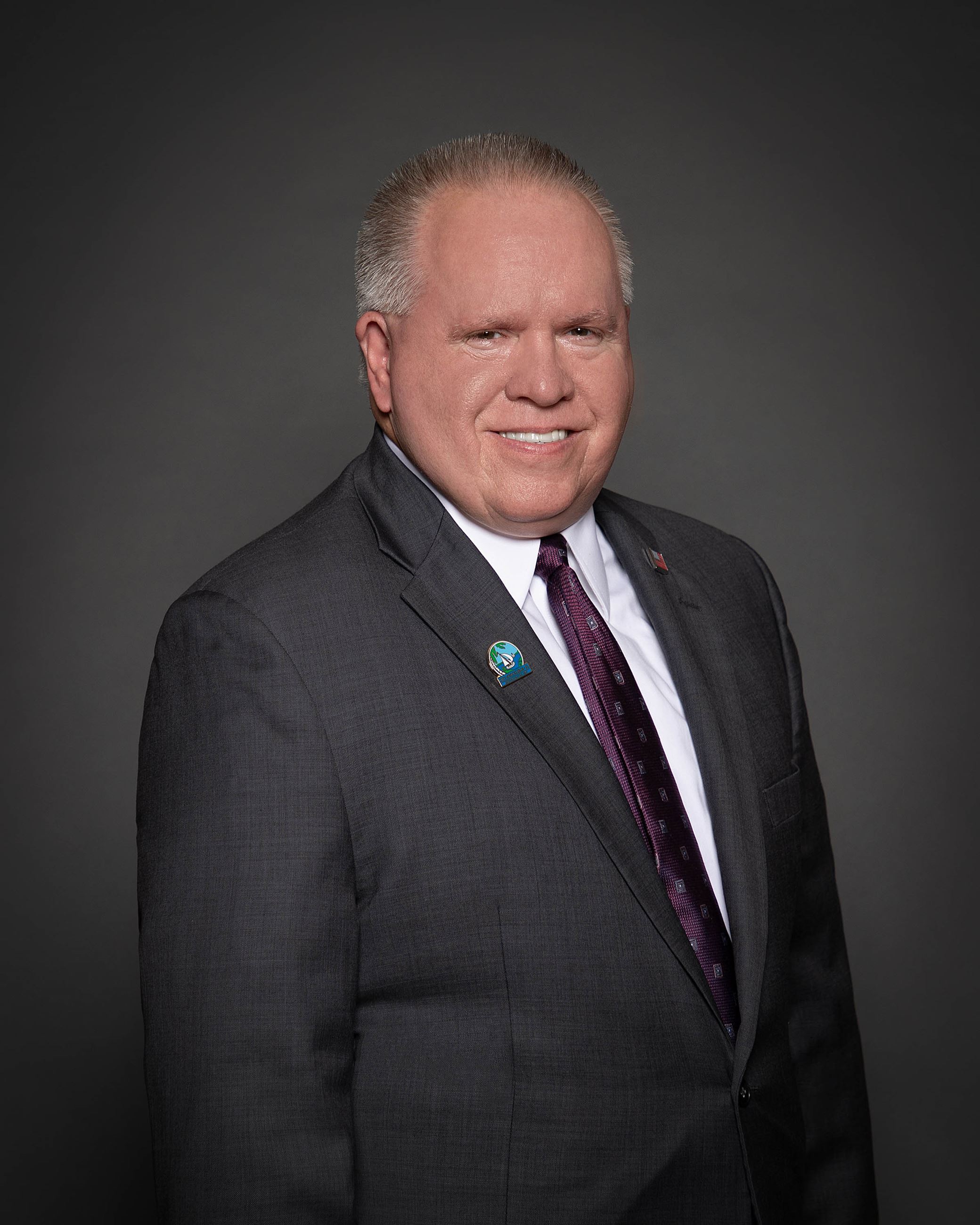 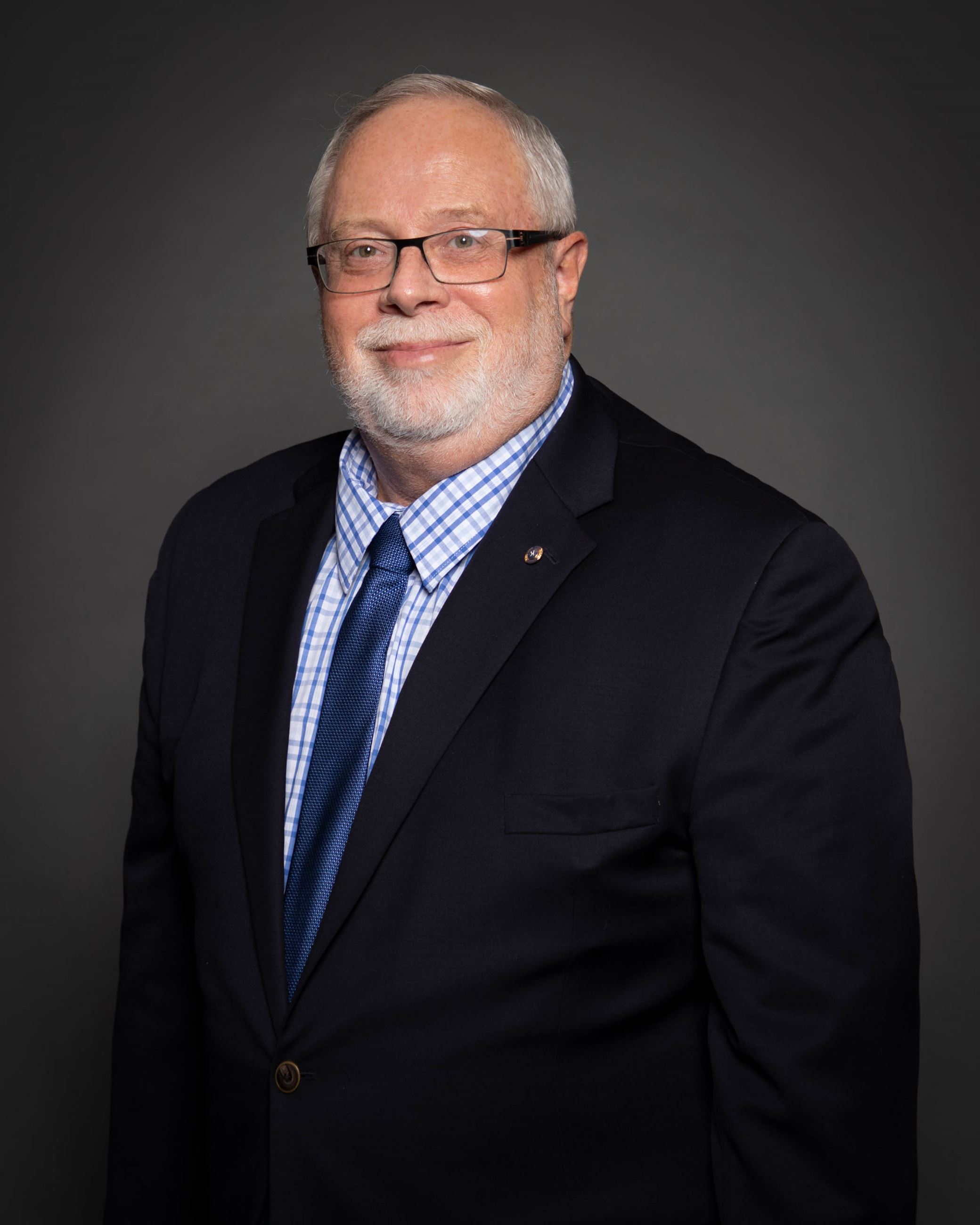 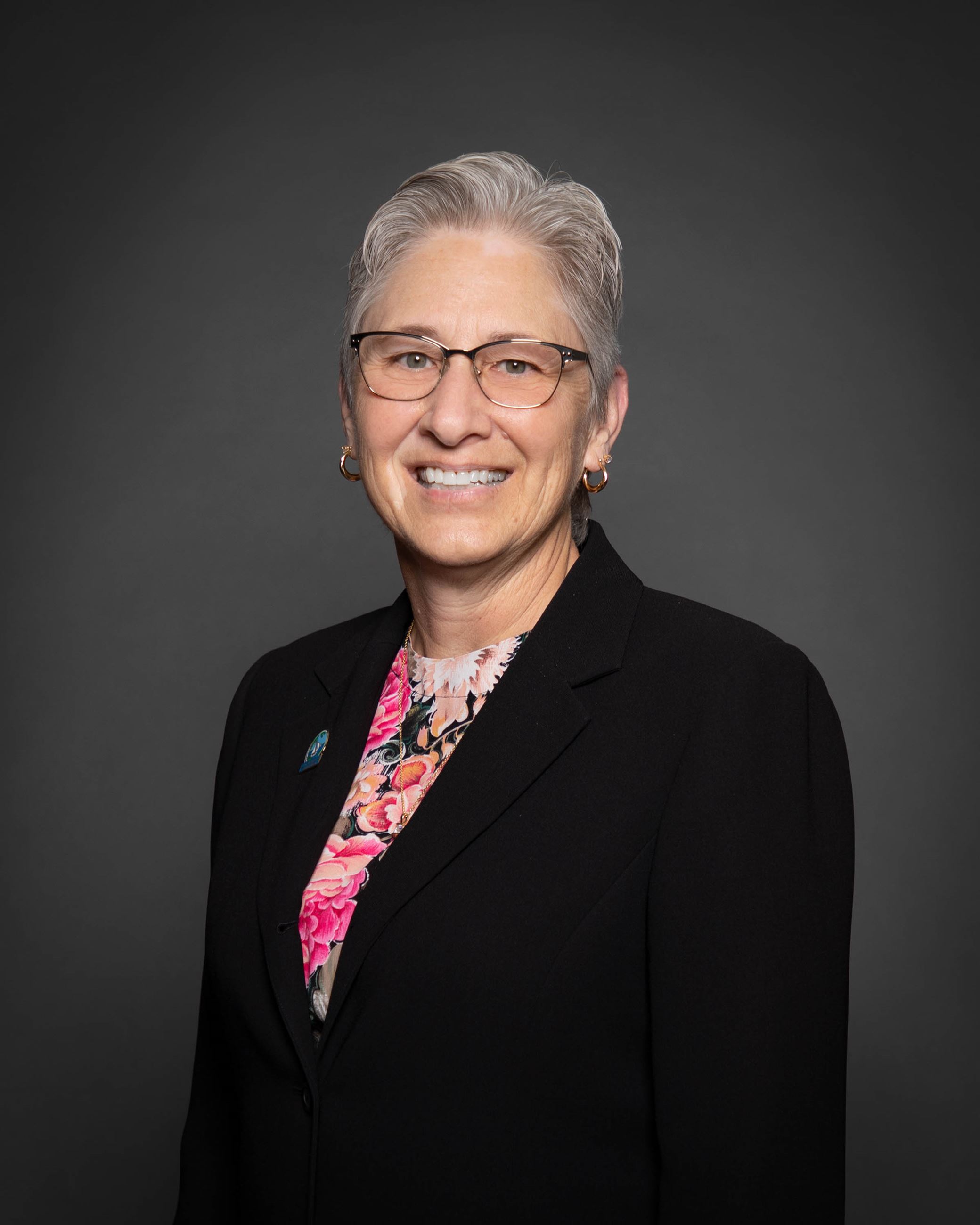 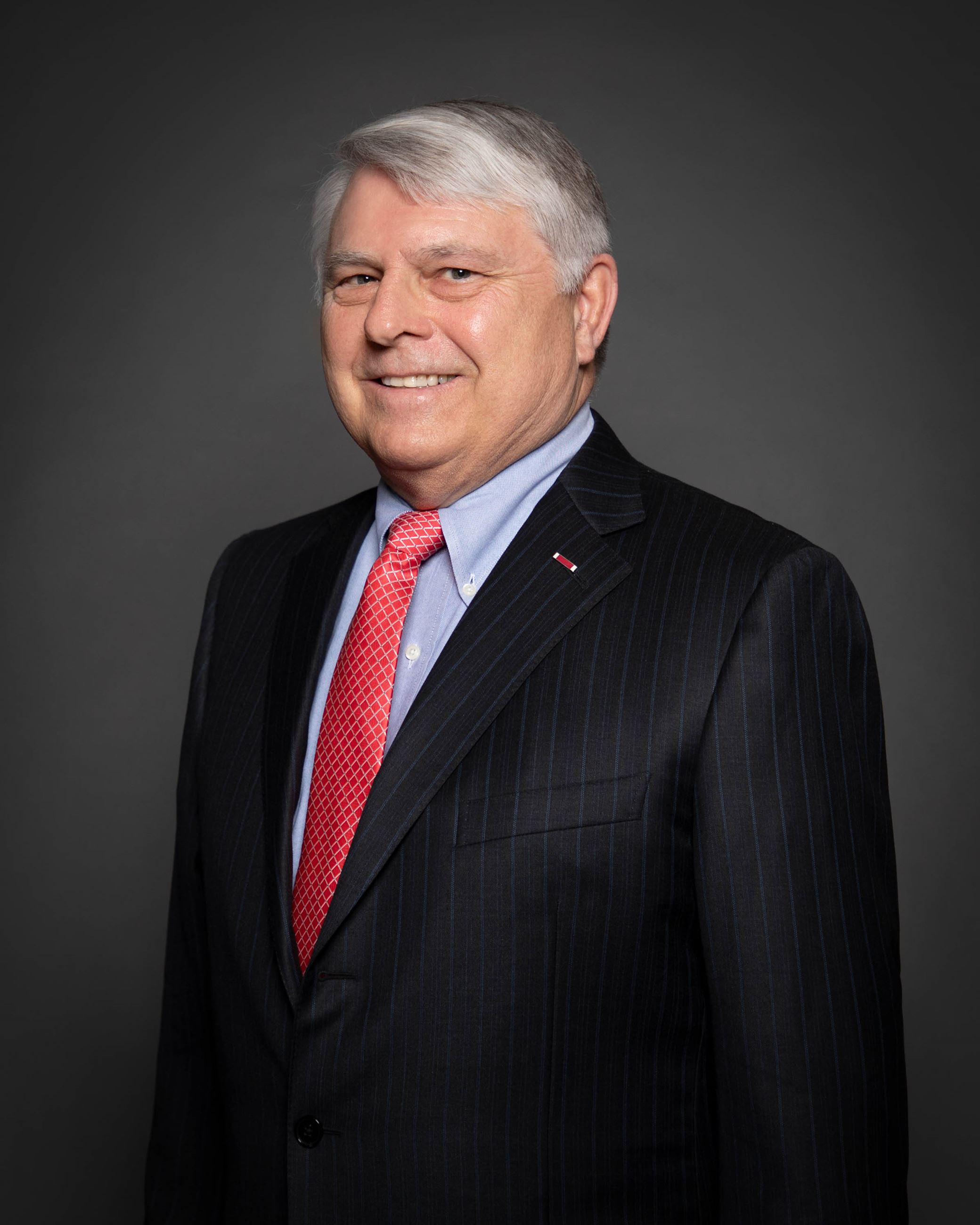 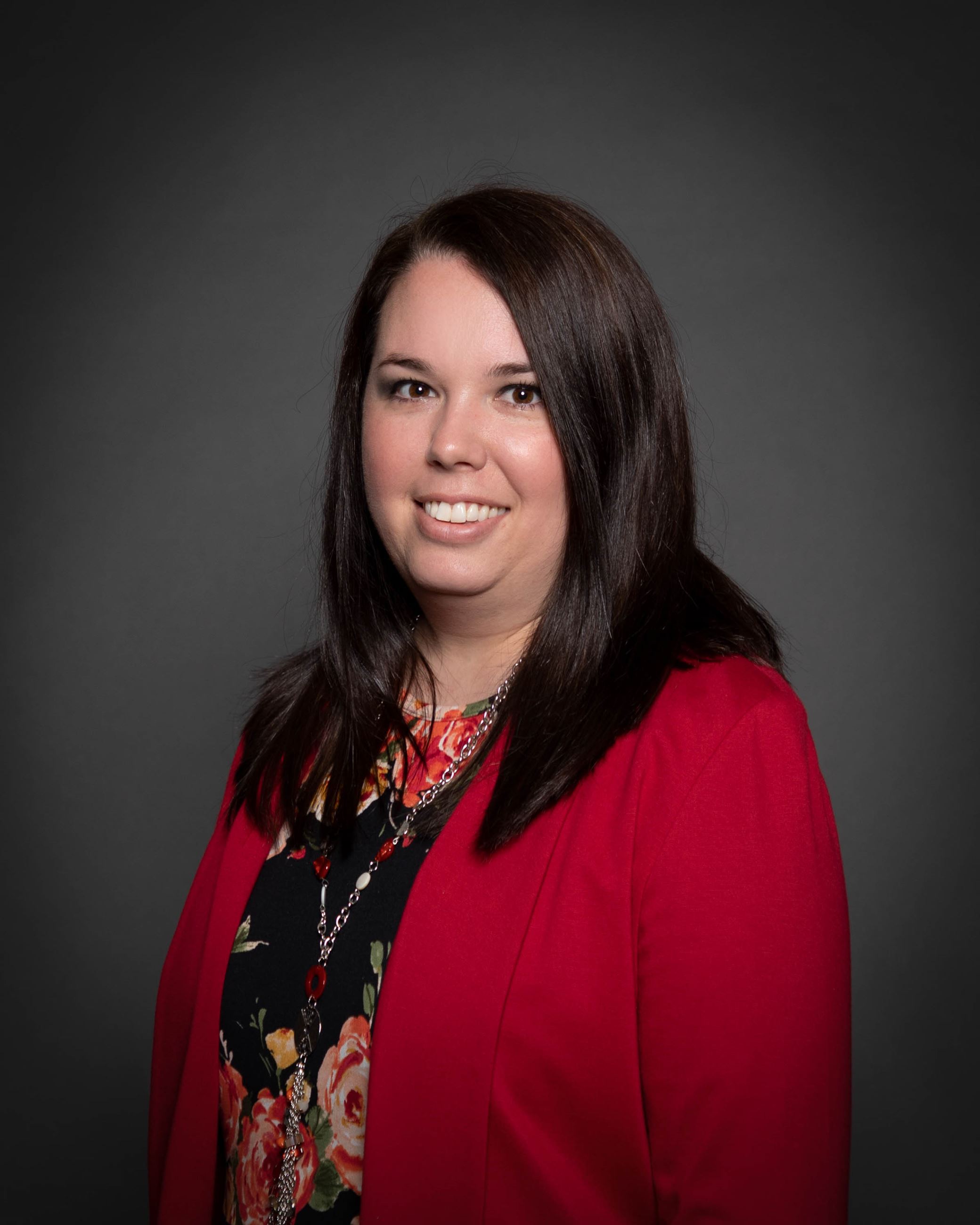 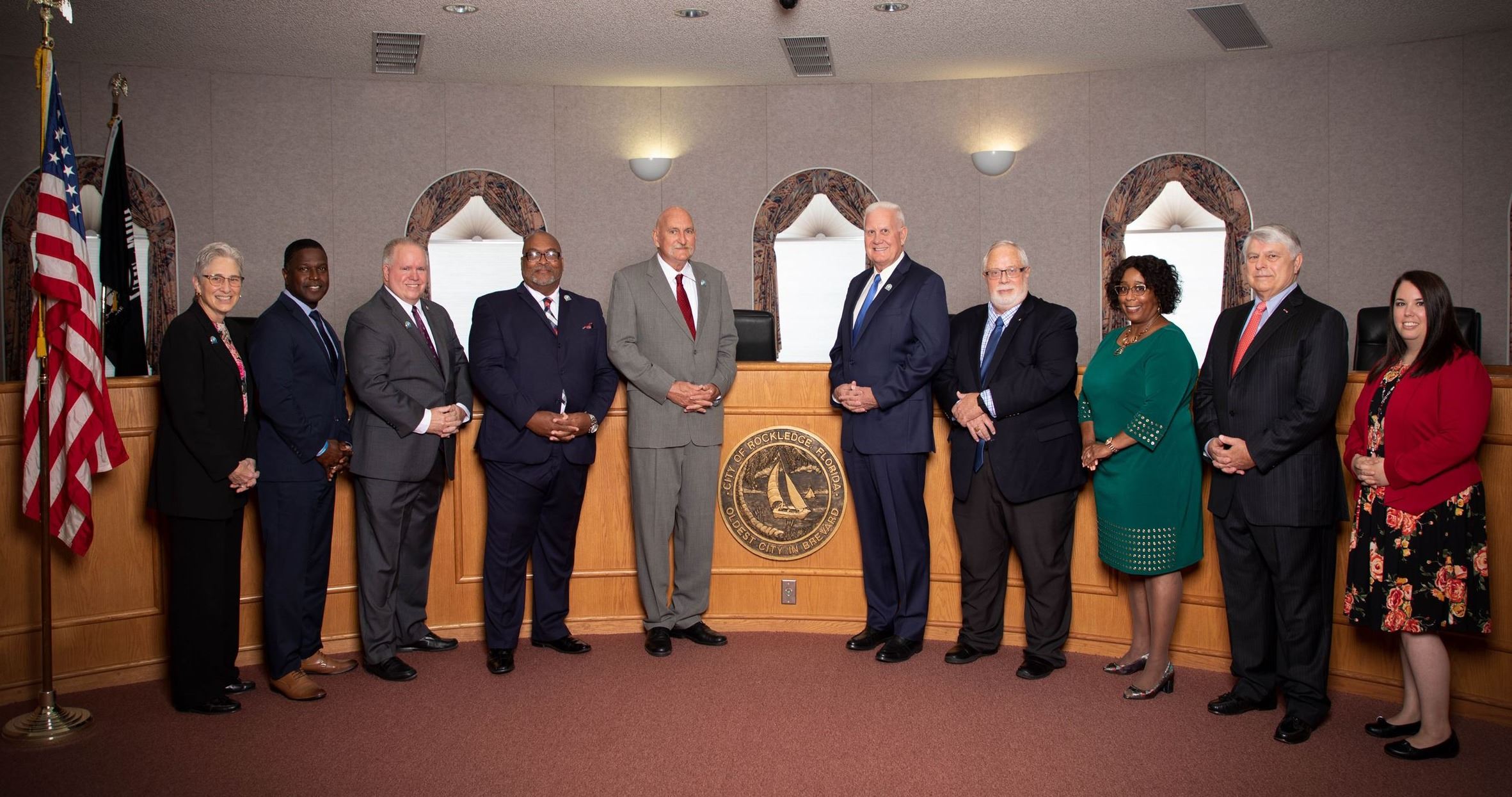 The City of Rockledge functions under a council / manager form of municipal government. The City Council consists of six members elected at-large for three-year terms, along with the Mayor, whose term is also for three years. The terms of the Council members are staggered to allow election of two council seats each year, the election of mayor occurring simultaneously with council seats three and four. The municipal election is held on the first Tuesday after the first Monday of November each year. 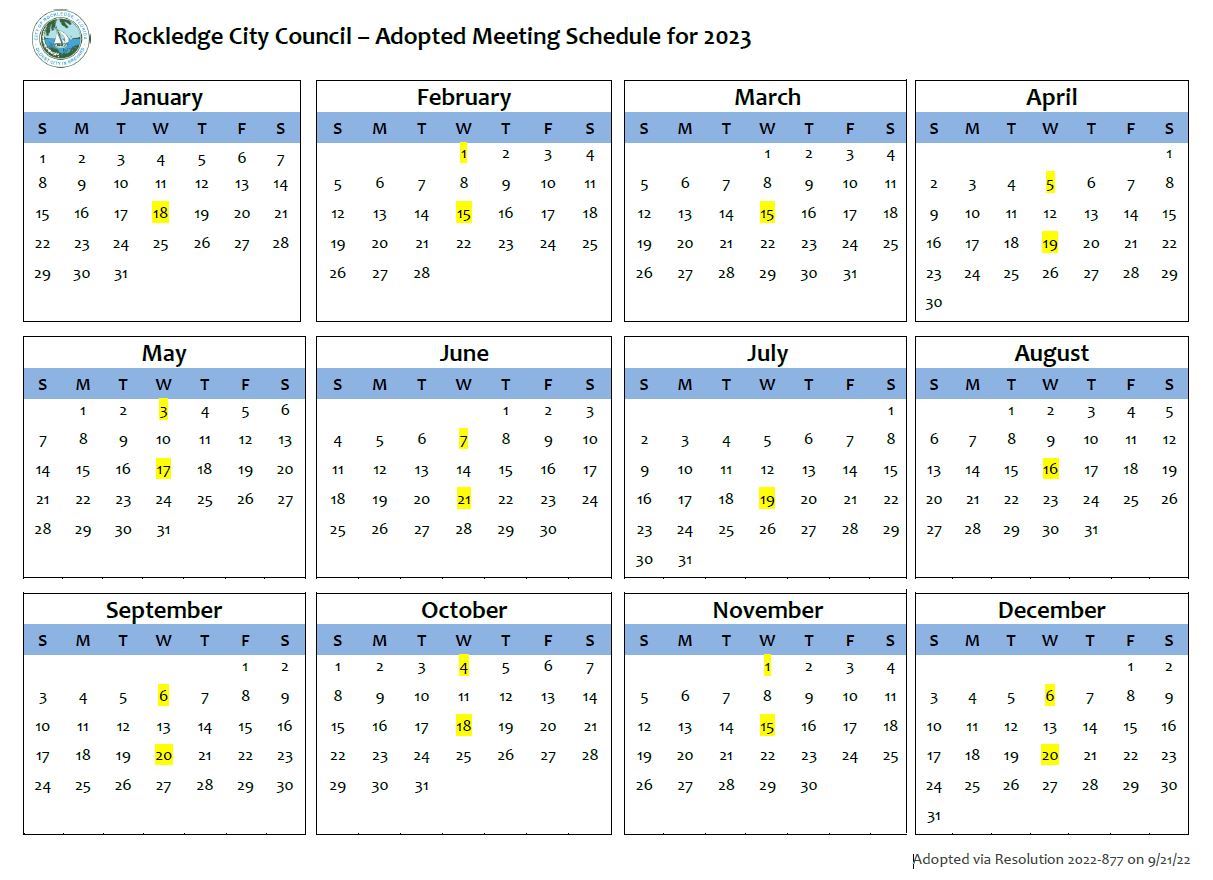 Please note: Florida has a broad public records law. As a result, any written communication created or received by City of Rockledge officials and employees will be made available to the public and media, upon request, unless otherwise exempt. Under Florida law, email addresses are public records. If you do not want your email address released in response to a public records request, do not send electronic mail. Instead, please make contact by phone or in writing.