Ed Inman has been involved with the Rockledge Community Redevelopment Agency since its inception in 2002. Before the Board’s composition became citizen based, Ed served as a member of the Citizens Advisory Committee to the Redevelopment Agency Board and subsequently became a Board member when the shift occurred in 2010. For the majority of his career, Ed has been involved in the food-service industry. Having had a restaurant on Barton Boulevard, in the core of the Redevelopment District, Ed became interested in being able to make a difference in the community and became active in the Agency.

Originally from Utica, New York, Ed has been in Florida since 1974 and a Rockledge resident since 1976. Ed is married to Cheryl, and they have three children, Edward, Michael and Lisa, and four grandchildren. 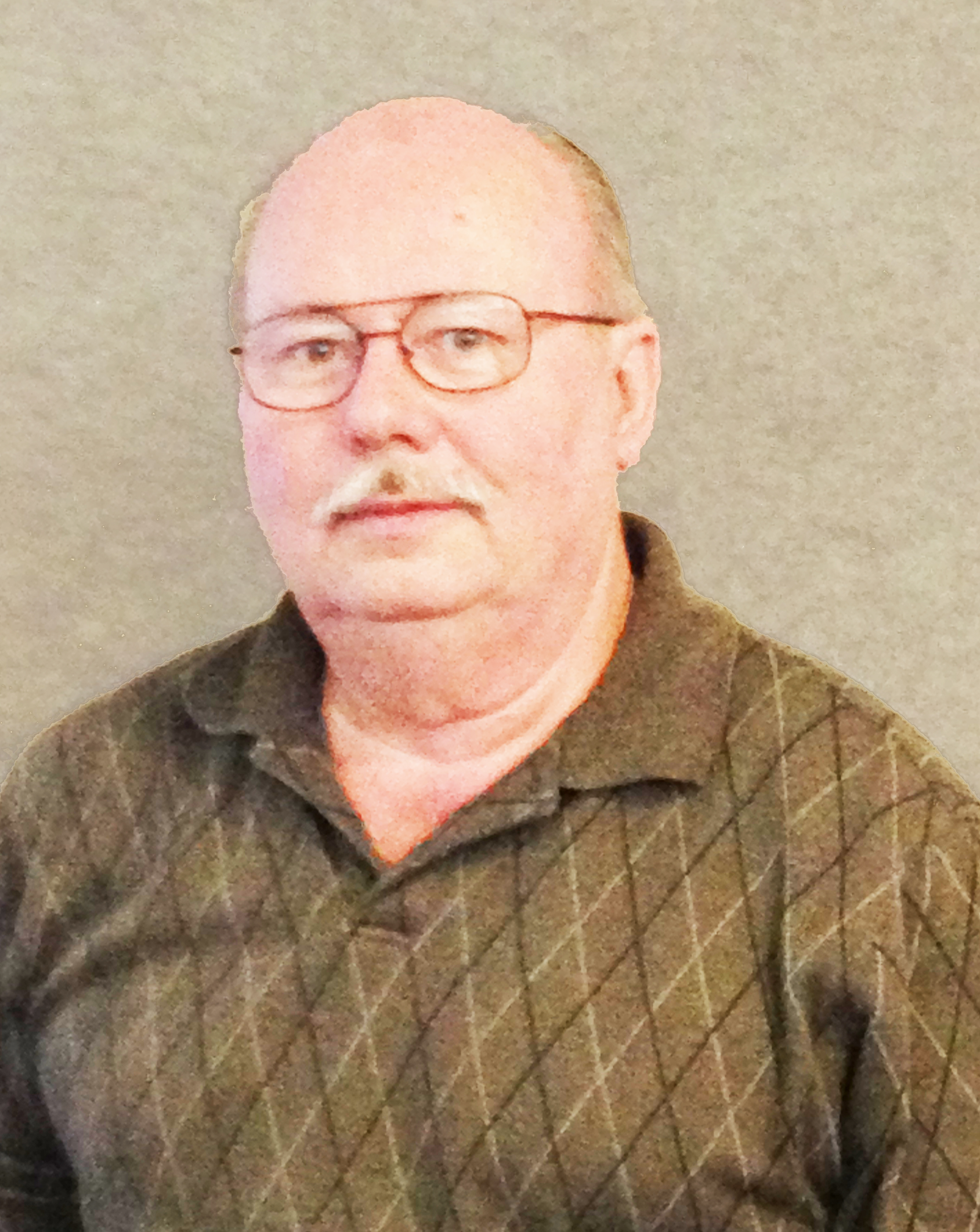