Steve Lum has been with Slug-A-Bug, Inc., since 1987 and has served as President since December 2005. In his current capacity, Steve oversees all facets of Slug-A-Bug’s operations, including marketing, sales and training. Prior to joining the Slug-A-Bug team, Steve served as a termite inspector for Orkin.

Largely active in the Florida Pest Management Association, Steve currently serves as Vice President and has dutifully executed the roles of Director and Assistant Director, as well as member of the Association’s Termite Training Facility Committee and Government Affairs Committee.

Steve was recommended to be the Chair of the Agency by the Board in December 2015, and his recommendation was approved by City Council in January 2016.

Originally from Bronx, New York, Steve has resided in Rockledge since 1982. He and his wife, Jacqueline, have one daughter, Jennifer. 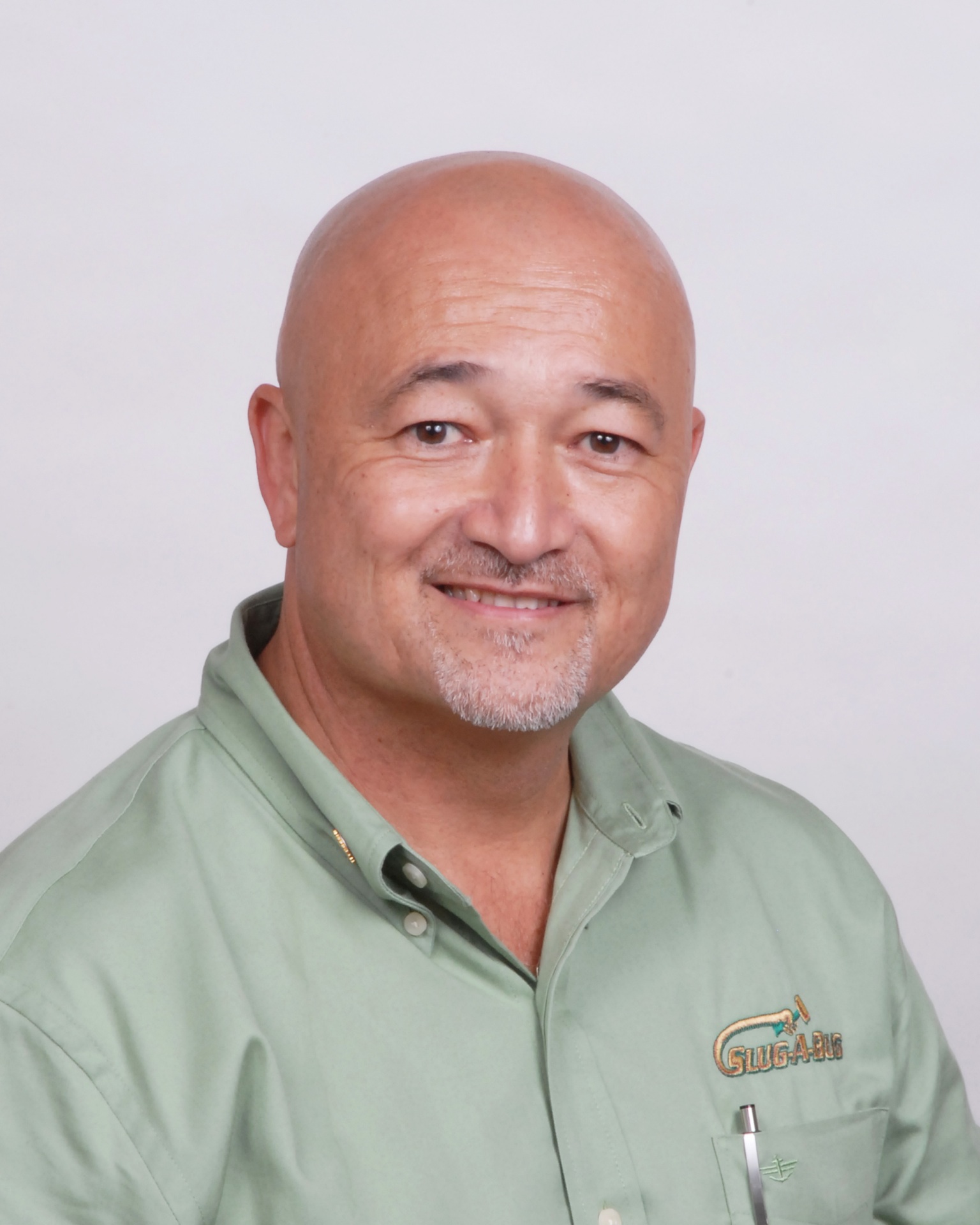