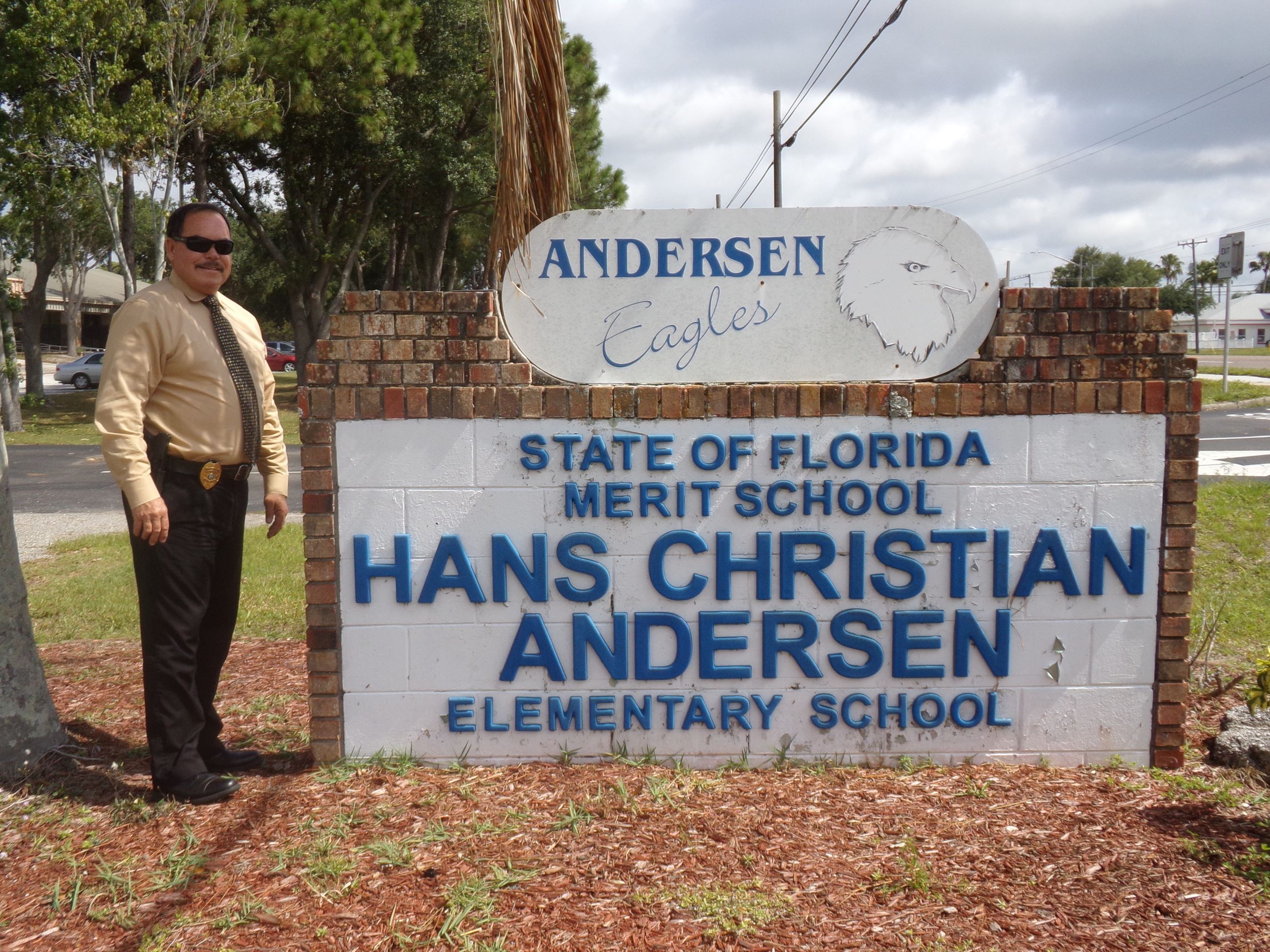 Officer Weigel completed the Law Enforcement Academy in 1982 at Brevard Community College in Melbourne. Shortly after graduating, he joined the Rockledge Police Department as a Reserve Police Officer, obtaining the rank of Lieutenant while in the Reserve Unit. Over the 17 years as a Reserve Officer, Officer Weigel volunteered his services as a police officer, patrolling the streets of Rockledge, averaging over 40 hours a month. In 1999, he retired from his sales job and became a full time police officer with the Rockledge Police Department.

Officer Weigel worked as a patrol officer for several years before becoming a traffic officer within the department. He served as a traffic officer for close to 8 years before being promoted to the rank of patrol Corporal. In 2011, Officer Weigel transferred to the Criminal Investigation Division as an Investigator. He joins the Andersen Elementary School team in 2020 as a School Resource Officer.

Officer Weigel is married to his beautiful wife, Susan, who is a first responder with Brevard County Fire Rescue as a Communication Manager and has been with BCFR for close to 30 years. They have two grown children, Nickolas and Brittany, who still reside in Brevard County.